The Grammy Nominated, Zhu comes to Red Rocks Amphitheater for a second night, on Saturday, November 12th 2022 with special guests Sidepiece and Barnacle Boi. This is Deep House with a Side of Musical Chairs, come and feel like a kid again, with Zhu's new seven-track mixtape, Musical Chairs Mixtape (Vol. 1) which was released back in July and kicked off his tour with Swedish House Mafia. Grab your tickets and come join one of the world's most in demand house DJ’s ever, named “the next Daft Punk,” by the New York Observer, ZHU now often closes out festivals and last year played to 6 sellout crowds here at Red Rocks. 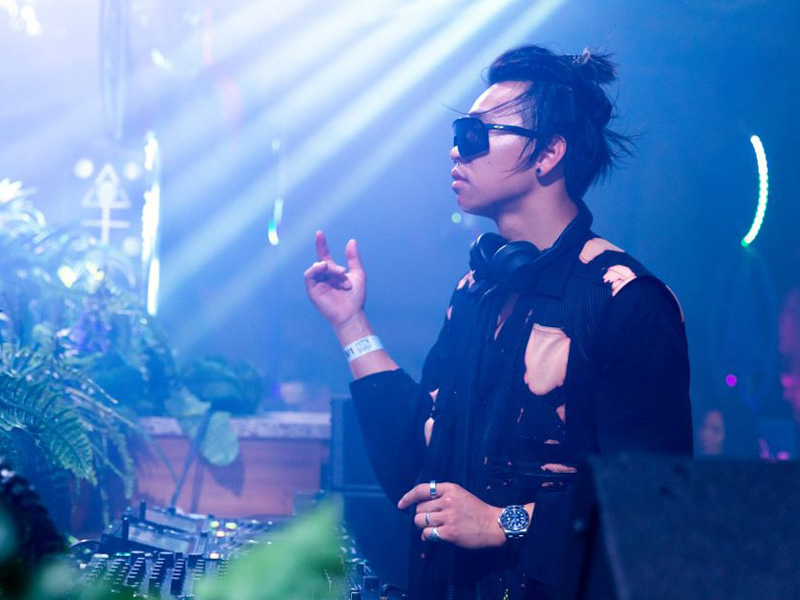 ZHU’s new seven-track effort, Musical Chairs Mixtape Vol. 1, materialized in late July, just days before the Bay Area producer joined Swedish House Mafia on their legacy-defining Paradise Again Tour. Featuring production support from Elderbrook, Mr. Carmack, and Channel Tres, among others, “When I was young, we would rip our favorite songs off the radio straight onto cassettes,” ZHU said. “I wanted to make something that reminded my fans of an era that was more physical.” ZHU first announced the quick-turnaround tape on Twitter, hours before closing out Lollapalooza 2022s opening day, and engaging attendees in a traditional game of musical chairs while spinning the tracks on stage.

After spending a year stuck inside, DREAMLAND 2021, ZHU’s previous album, produced by the Grammy-nominated musician and producer turned his eyes to the future, when clubs could reopen and pure rave energy could overtake a crowd of writhing bodies yet again, he imagined the record as the score to a world starting to spin back into motion. Over the years, ZHU has won acclaim for exactly these kinds of forward-looking experiments, including a Best Dance Recording nomination at the 2014 Grammys for his breakout hit “Faded.”