It’s comedy time at Red Rocks, Bill Burr at Red Rocks Amphitheater on Thursday, September 16th 2021. F is for Family actor, comedian, writer and creator Bill Burr headlines his own show at Red Rocks this Thursday night, prepare yourselves for some laugh out loud comedy! The continuously uninformed comedian Bill Burr is taking his own brand of ill-informed logic on tour for 2021, it's going to be a crazy riot of weird humor and illogical timelessness, grab your tickets to one of America's funniest acts. 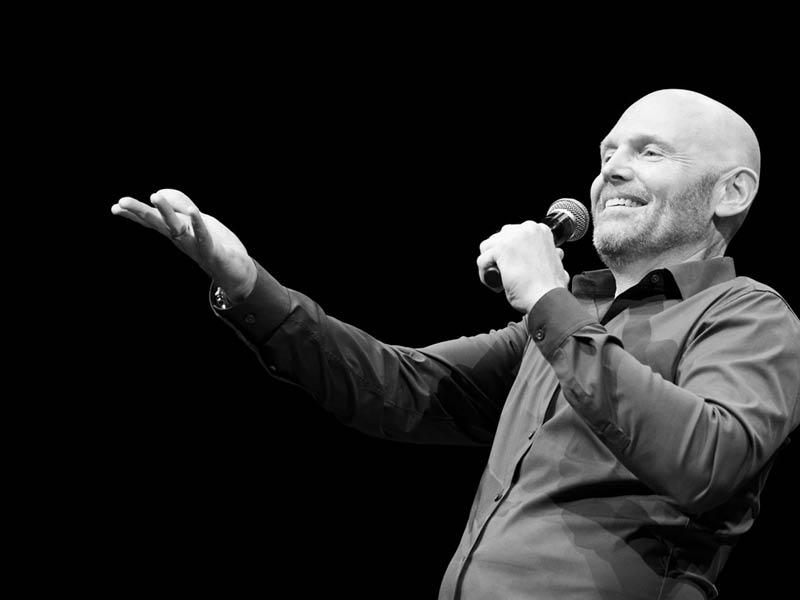 William Frederick Burr is an American stand-up comedian, actor and podcaster. He created and stars in the Netflix animated sitcom F Is for Family. He grew up outside of Boston, Massachusetts and did fairly poorly in school, despite the fact that he applied himself. Having first gained notoriety for his recurring role on the second season of Chappelle’s Show, Bill developed a comedic style of uninformed logic that has made him a regular with Conan O’Brien, Jimmy Fallon and Jimmy Kimmel. He is working on the fourth season of his hit animated Netflix series, F Is For Family, featuring Bill, Laura Dern and Justin Long as the Murphy family. Bill can be seen in the films, The Front Runner, starring Hugh Jackman, Daddy’s Home with Mark Wahlberg and Will Ferrell, Black or White with Kevin Costner, Walk of Shame with Elizabeth Banks, The Heat with Sandra Bullock and Melissa McCarthy, Stand Up Guys with Al Pacino and Christopher Walken, and Date Night with Steve Carell and Tina Fey. One of the most popular comedy podcasts on the web, Bill’s Monday Morning Podcast, is an off-the-cuff, twice-weekly rant that has become a fan favorite. Bill began the podcast in May 2007. Bill is against organized religion and believes we should go back to the gold standard for our currency. None of his opinions are based on any sort of reliable information. He tends to go with his first thought, because reading makes him sleepy.