311 "Live From the Ride" Tour Tickets

311 have announced the dates for their “Live From the Ride” tour. The 36-date tour launches on August 21st in Camden, New Jersey, and runs into the fall before the trek wraps up at the Greek Theatre in Berkeley, California on October 17th. Special guests Iration and Iya Terra will tour in support of 311 on select dates.Tickets on sale now. Grab it fast! 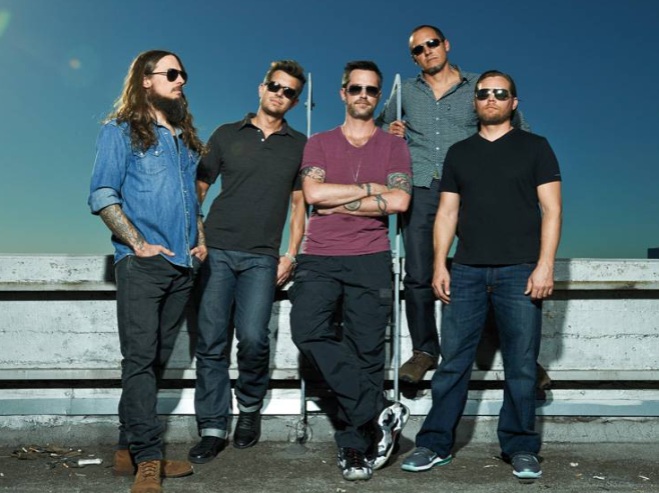 Fresh on the heels of celebrating their 30th anniversary as a band and buoyed by the success of their pandemic livestream series Live From The Hive, from which the Live From The Ride Tour takes its name, 311 is excited to finally hit the road and see their fans.

“We’re thrilled to get back on the road and feel that live-show energy that both the band and our fans have been craving,” 311 guitarist Nick Hexum said in a statement. “The live streams have been great, but nothing compares to having our fans there in person rocking out with us. We know it’s going to feel electric when we take the stage each night and see everyone celebrating the live experience!”

After the opening show in Camden on August 21, the Live Form The Ride Tour will cycle through the Northeast, with stops in Boston and New York State among others, before heading through the Midwest in early September including the band’s native Nebraska as well as Chicago, Milwaukee, Cleveland, Cincinnati and more.

Mid to late September will see 311 hitting the South via Atlanta, Florida and Texas ahead of a date at Colorado’s iconic Red Rocks Amphitheatre on October 2. The Live For The Ride Tour then goes out west with plays in Seattle, Phoenix, the Los Angeles area and San Diego among others with the tour conducting on October 17 at the picturesque Greek Theatre in Berkeley.

Grab your tickets now for “The Live For The Ride” Tour on Saturday, 2nd October 2021 at Red Rocks Amphitheatre.