Exciting announcement! The Country sensation that is the groundbreaking – Alison Krauss is coming LIVE to Red Rocks this coming Fall! The beautiful singer will also be bringing with her the UK musician, David Gray… both will be performing on Thursday 12th October 2017! That's right, it's time to catch two great songwriters in concert, be sure to book your tickets as they are bound to sell fast! 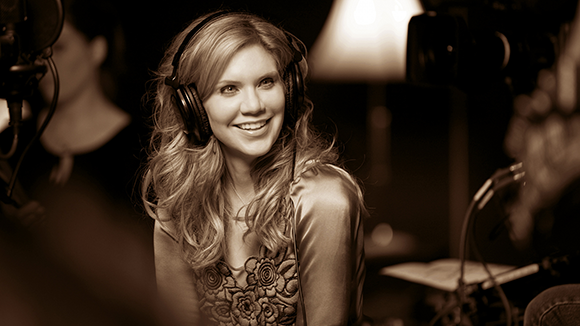 The incredible Alison Krauss has often been said to have the voice of an angel… her award winning style has given her a platform to showcase to the world what she is about. A cross between Rock, Country, Bluegrass and Folk, makes her accessible to many around the world! This much loved female star has had a career that has varied but never gone too far from her original and unique sense of sound.

Since her very first debut, Alison has performed, toured and recorded with her group, Union Station, from 1989 until now. She has an unbelievable fourteen studio albums and has been featured in scores for big time movies….