Bringing one of the best lineups of indie rock and folk music this Summer! Grab the chance to see Andrew Bird, Calexico & Iron and Wine as all three acts head down to Red Rocks Amphitheater on Wednesday 24th June 2020! With Andrew Bird's latest album out now, you can get ready to catch a performance of his most recent material along with his much loved hits. Tickets available to book today! 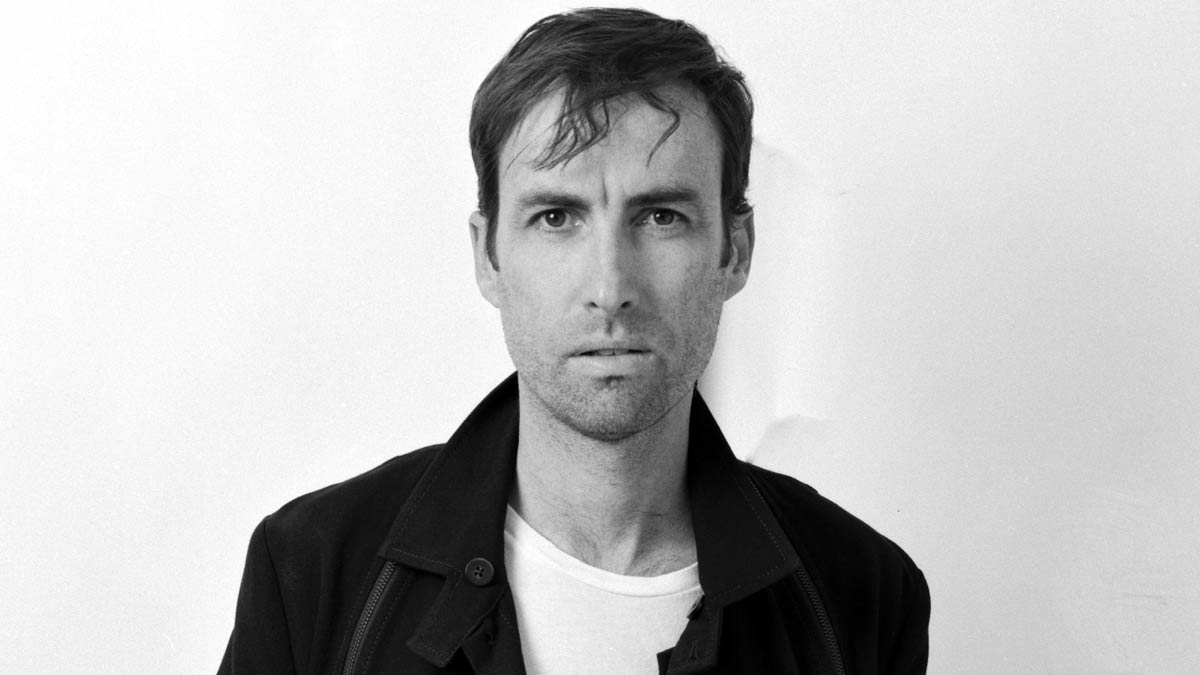 The indie rock singer songwriter Andrew Bird has been an inspiring artist on the scene and captured the hearts of many alternative music lovers with his incredible releases over the last twenty five years. With his unique approach to creating music, he has stuck out on the scene and is known around the globe for his impeccable violin, loop and effects skills.

Andrew Bird first came to light during the mid 1990s with his initial studio releases and has since given to the world an impressive total of fifteen albums to date. As he covers a mix of genre's from swing to rock to folk, he has stayed at a steady success throughout his career, being noted on the must-listen to and must see live in concert lists across the board.

The multi-talented Andrew Bird has paved the way for alternative artists to take to a worldwide circuit, encouraging the abstract with his records such as Weather Systems released in 2003, Noble Beast in 2009, Hands of Glory in 2012 and most recently with My Finest Work Yet in 2019.

As well as his own solo career, Andrew Bird has made collaborative music with the likes of The Handsome Family, Dosh, and Nora O'Connor.

This incredible and talented singer/songwriter will be taking to the road for the summer of 2020 and will be making a special showcase at Red Rocks with the Tex Mex rockers Calexico and the sensational folk favorite, Iron and Wine!

As an absolute pleasure to catch live, Andrew Bird is known as one of the best performers around – be sure to book your tickets and ensure your place in the crowd!