The Blues Traveler are showing no signs of slowing down the live concert highway. They will be cruising down the road again this summer with their distinct brand of American blues rock, psychedelic rock, folk rock, soul, and Southern rock. Their improv-driven setlist and spontaneity onstage makes audiences come back time and time again to get thrill of a pleasant surprise from their live shows. But don't be surprised if tickets are selling out fast. And if you are not quick enough, you'd surely miss out. No time to waste, get your tickets now! 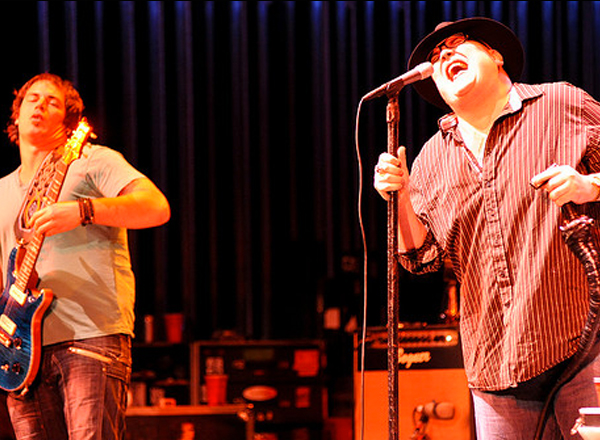 John Popper and Brendan Hill from Princeton, New Jersey, U.S. formed 'The Blues Traveler' in 1987. They were one of the trailblazers of the re-emerging jam band scene of the 1990s. The band's current member line-up include: singer and harmonica player John Popper, guitarist Chan Kinchla, drummer Brendan Hill, bassist Tad Kinchla, and keyboardist Ben Wilson. While fans love their improvisational and segue-driven sets and charismatic spontaniety, their mainstream audience are most familiar with their Top 40 hit singles "Run-Around" and "Hook". Their lastest album was released in 2015 titled "Blow Up The Moon", which features the songs "Castaway", "Top of the World" and "I Can Still Feel You".