Highly famed American Blues singer Bonnie Raitt comes to Red Rocks Amphitheatre on Thursday 11th August 2022. This performance will be a part of her recently announced extensive tour from March till September. Bonnie's summer trek will kick off on 28th March 2022 at Gallo Center for Arts and will have multiple live performances with different American artists, including NRBQ, Lucinda Williams and Mavis Staples. Bonnie Raitt's upcoming tour will promote her latest studio album release, Just Like That, which is already popular among Blues listeners. Hence, demand for tickets is already very high. Do not miss the chance to see the iconic Bonnie Raitt live by booking your tickets right now before they are sold out! 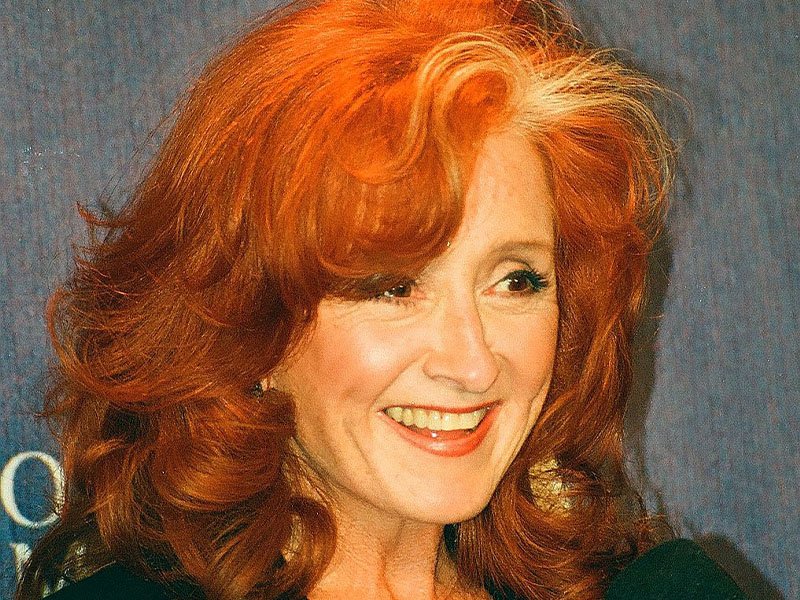 Fans have been waiting for a Bonnie Raitt performance since 2019, and it finally arrived. American singer, songwriter and guitarist got her commercial breakthrough from her tenth career album Nick of Time. This gave her colossal popularity, and eventually, she was listed among the 100 Greatest Singers of All Time by Rolling Stone. She was also presented with 10 Grammy awards and a Grammy Lifetime Achievement Award. Bonnie is considered a blues and rock legend in America because of her hit music over the years and her contributions to the industry. Her singing style is everything you’d expect from a famed global superstar.
Bonnie Raitt tweeted about her summer tour on 15th February 2022, which excited all the Blues fans. To top it off, she also announced the joining of Mavis Staples with her. Chicago-born singer-songwriter Staples is among the leading blues producers of America. Because of her extraordinary efforts in music, she was listed at the Rock and Roll Hall of Fame in 1999 and awarded Blues Hall of Fame in 2017. These two American Blues singers give exceptional experiences at their live events. Their melodies, lyrics and structure of songs fall in perfect harmony. Catch the iconic Bonnie Raitt live at Colorado’s most famous concert venue by booking your tickets right now before they are sold out!