Country rocker and Americana heroine Brandi Carlile comes to Red Rocks Amphitheater on Saturday, September 10th, 2022 with very special guests and long time friends Indigo Girls and Allison Russel. Grab your tickets now and come and see this amazing line-up of Grammy Winning singers, songwriters, and all-round Americana country heroines. For lovers of Americana, Country, and alternative country rock with some unashamedly strong LGBT vibes, this is the show for you! 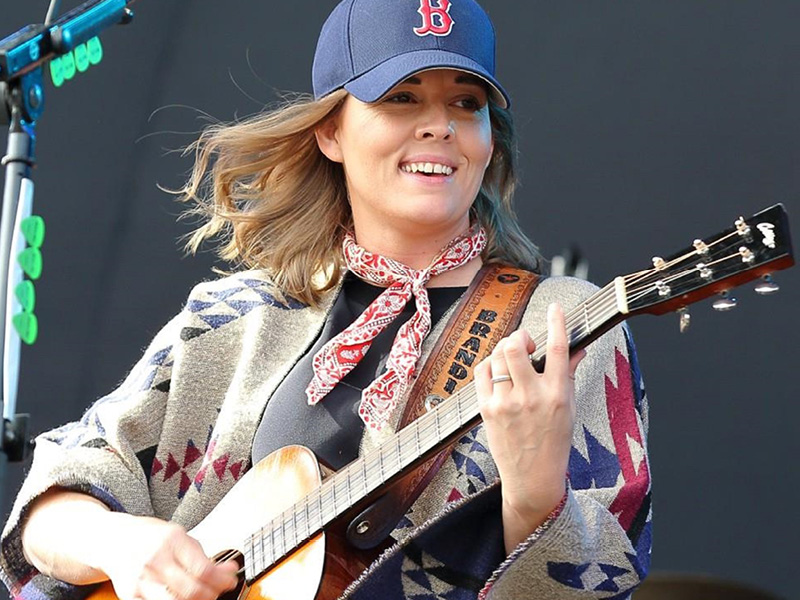 Grammy Award-winning Brandi Carlile was the most nominated woman at the 61st Annual Grammy Awards in 2019, in total she has been nominated for 13 Grammy Awards and has taken home 6 of those. In October 2021, she released her seventh and latest studio album, In These Silent Days, an album she wrote while quarantining during the early days of the COVID-19 pandemic. The album received positive reviews from critics, with American Songwriter critic, Lee Zimmerman calling the album, "a crowning affair, one that’s destined to be considered a high point in Carlile’s ever-expansive career." In These Silent Days charted at the number 1 position on both the Folk and Top Rock Albums charts, and number 11 on the Billboard 200. This year, Carlile also released her autobiography, Broken Horses: A Memoir, which debuted at position number 1 in non-fiction on the New York Times Best Seller list. Carlile has been a part of several activism campaigns and an advocate for causes ranging from spreading awareness for health issues to LGBT rights and empowerment of women.

Grammy Award-winning folk rock music duo, Indigo Girls, are Amy Ray and Emily Saliers. Together they have released 15 albums, one EP, and 5 compilation albums. They gained their Grammy Award from their second studio album, Indigo Girls, in 1990. Their latest album, Look Long, came out in May 2020 and climbed to the number 2 spot on the Folk Albums Chart.