The 90s is not a bygone era, because music keeps it alive and kicking! Two insanely great acts from the 90s will be taking centerstage –Counting Crows & Rob Thomas. This is not just a blast from the past; they're as relevant and as forceful in this generation. Their legions of followers are surely now on a fastrack to get tickets. If you lag behind, you'll be left out. Go, get your tickets now! 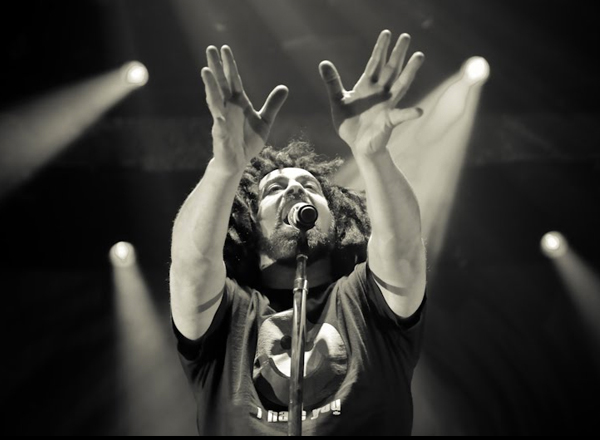 Rob Thomas' stint as frontman of his former band Matchbox 20 elevated him to rockstar status. But now, he is an artist in his own right, and still rocking with his compelling showmanship and charismatic presence. His side-project with Carlos Santana, for the single "Smooth", hit triple platinum and bagged three Grammy Awards. His solo debut album "Something To Be" peaked at number 1 on the Billboard 200 chart, and its lead single "Lonely No More" made it to the top ten -number 6 on the US Billboard Hot 100 chart.

Core and founding members of Counting Crows, Adam Duritz and David Bryson, started to make a name for themselves in 1993 in the bay area music scene. There was no stopping Counting Crows from spiraling upwards, which began with the release of their debut album "August and Everything After". Since then, the Counting Crows lorded over the airwaves and music charts with their greatest hits: Round Here", "Mr. Jones", "A Murder of One", "Big Yellow Taxi", "American Girls", "Holiday in Spain", and many more.