Film on the Rocks: Star Wars: The Force Awakens Tickets

Film on the Rocks RETURNS: screening the 2015 Star Wars: The Force Awakens at Red Rocks Amphitheater on Tuesday 6th September 2016!

Join in the incredible event where you can watch the action packed movie, with your friends, surrounded by Colorado's famous venue, under a star filled sky! The Force Awakens is the highest selling blockbuster, so tickets are bound to sell fast – book yours while you can.

"Three decades after the defeat of the Galactic Empire, a new threat arises. The First Order attempts to rule the galaxy and only a ragtag group of heroes can stop them, along with the help of the Resistance." 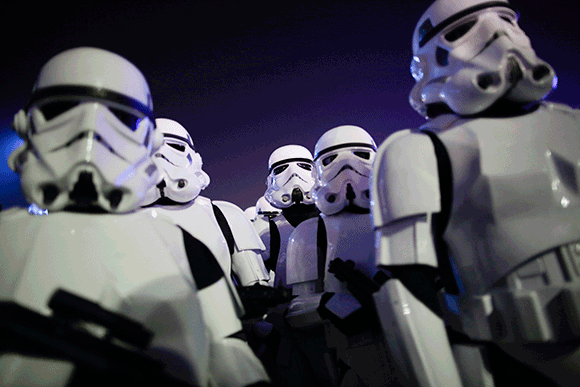 "To provide an affordable opportunity for the community to enjoy films and live entertainment at Red Rocks Amphitheatre."

Every year Film on the Rocks returns to brings nine events throughout the summer season to give movie fans an unforgettable experience. Each event is presented by a local comedian, courtesy of Comedy Works, as well as a live music concert!