Hip-Hop trio, Flatbush Zombies headline the Freak Show at Red Rocks Amphitheater on Saturday, October 29th 2022 along with special guests Freddie Gibbs, Danny Brown, Coast Contra, and Col3trane. Erick The Architect, Zombie Juice and Meechy Darko have found their way back to Morrison, and they are bringing a cast of talented, like-minded musicians along for the “Freak Show.” So, grab some tickets and get ready for some seriously freaky beatz! 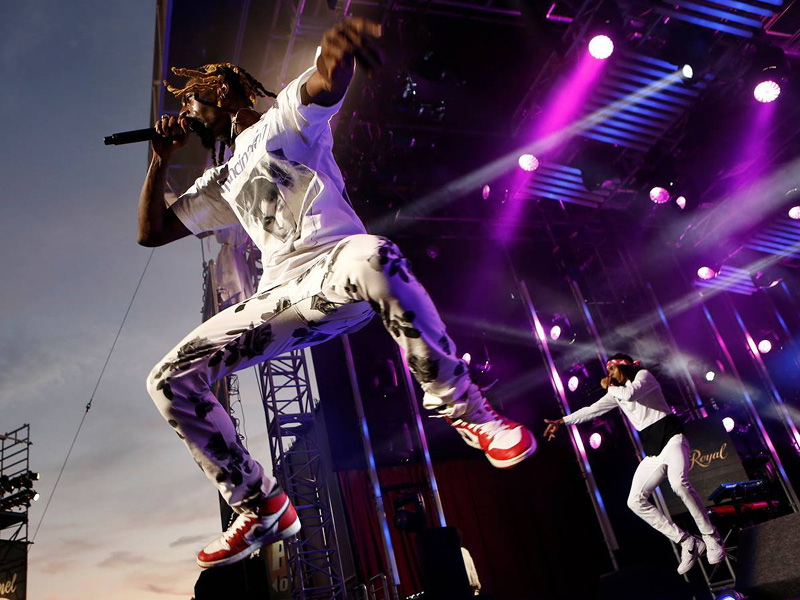 Rapper from Gary, Indiana, Fredrick Jamel Tipton aka Freddie Gibbs formed his own label, ESGN in 2013 and released four solo studio albums, as well as four collaborative albums, two with Madlib, as MadGibbs: Piñata in 2014 and Bandana in 2019, and two with The Alchemist: Fetti in 2018 and Alfredo in 2020, the latter of which won him a Grammy Award nomination for Best Rap Album at the 63rd Annual Grammy Awards in 2021. Soul Sold Separately is Freddie Gibbs' upcoming fifth solo studio album. Its title is likely taken from “Education”, a track from his 2019 album Bandana with Madlib. On its closing line, he raps, “Drugs for the free, soul sold separately.”