Frank Turner and The Sleeping Souls, Lucero - The Band & The Menzingers Tickets

The wonderful singer/songwriter Frank Turner and The Sleeping Souls, Lucero – The Band & The Menzingers at the Red Rocks Amphitheater on Friday 3rd August 2018!!! Tickets selling fast for this incredible show as Frank Turner is one of the most talented names on the Folk circuit – early booking is recommended! Grab your tickets online today! 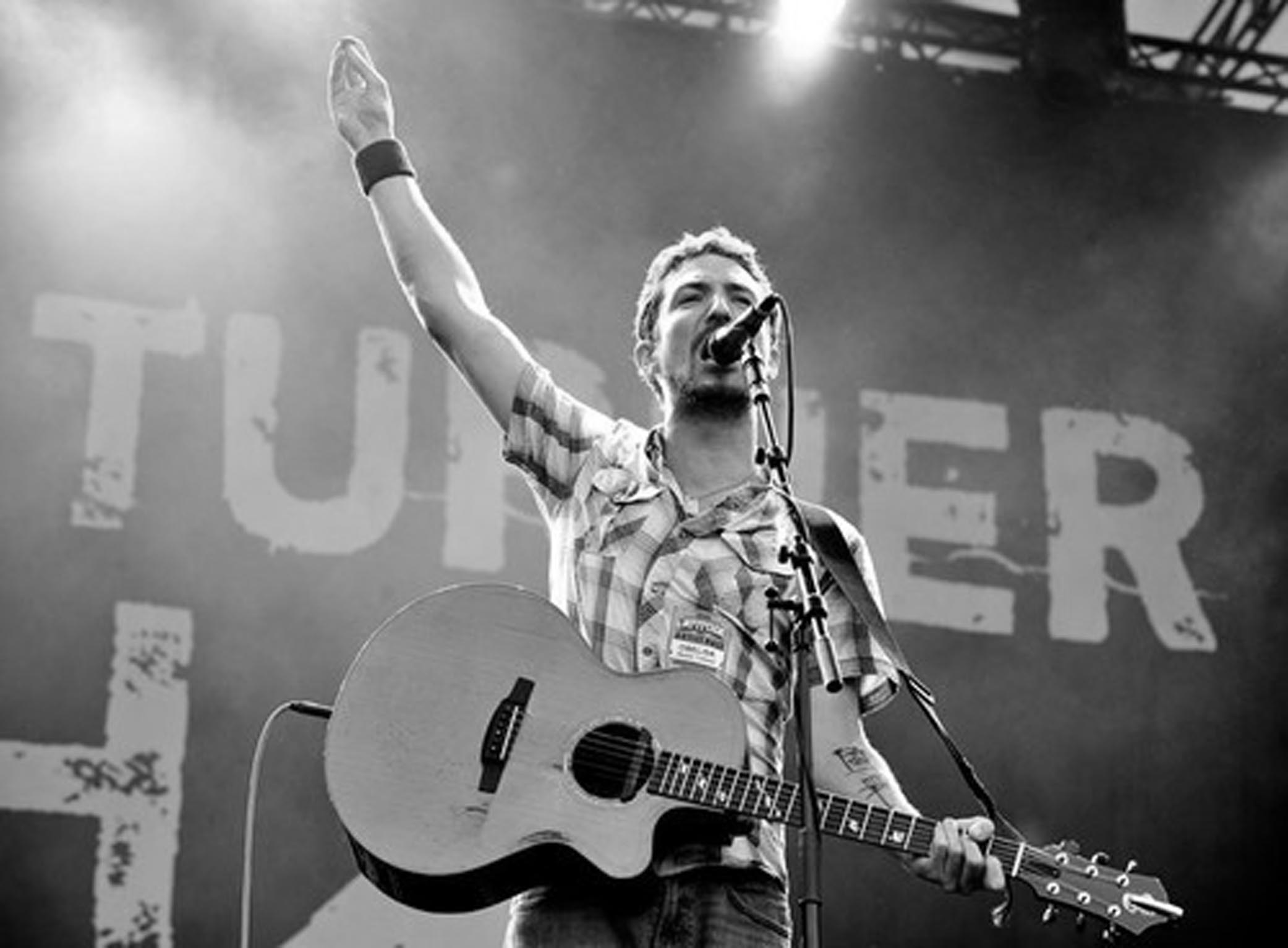 The Folk singer/songwriter Frank Turner is known for his effortless talent and raw edge. As he began his career like many solo singers as a vocalist in a group, as part of the hard core rockers – Million Dead, he started his journey in music and it wasn't long until he would become a headline act in his own right. 2005 marked the split of the group and the next chapter of his life.

Frank Turner is an accomplished songwriter and many love him for that, when someone has pure talent it's clear from the go and this guy is no exception!

Both during live concerts and in the studio, Turner creates a sound that is right at the top of his game, featuring every time his backing band, titled – The Sleeping Souls. Together him and the group travel the world showcasing just what they have to offer and gaining fans every step of the way.
The Sleeping Souls, are; Ben Lloyd (guitar, mandolin), Tarrant Anderson (bass), Matt Nasir (piano, mandolin) and Nigel Powell (drums).

If you love Frank Turner and his incredible collection of songs aka sheer perfection then make sure you are there for his 2018 showcase, him and the band will be taking to Red Rocks live this coming Summer! The two go hand in hand!