This fall, Highly Suspect is embarking on a much-anticipated tour supporting their forthcoming album, The Midnight Demon Club. The Massachusetts-based quartet will be traveling across major cities, including a coveted stop in Morrison, Colorado! That’s right! The band will take over Red Rocks Amphitheater on Thursday, 20th October 2022! Fans can anticipate the band to perform their biggest hits, such as “Lydia,” “My Name is Human,” “Bloodfeather,” and “16.” Moreover, Highly Suspect will deliver a healthy number of new songs from their upcoming album! If you love Highly Suspect, this is your chance to see them perform live. So grab your tickets now and witness the band’s electrifying performance at the Red Rocks Amphitheater! 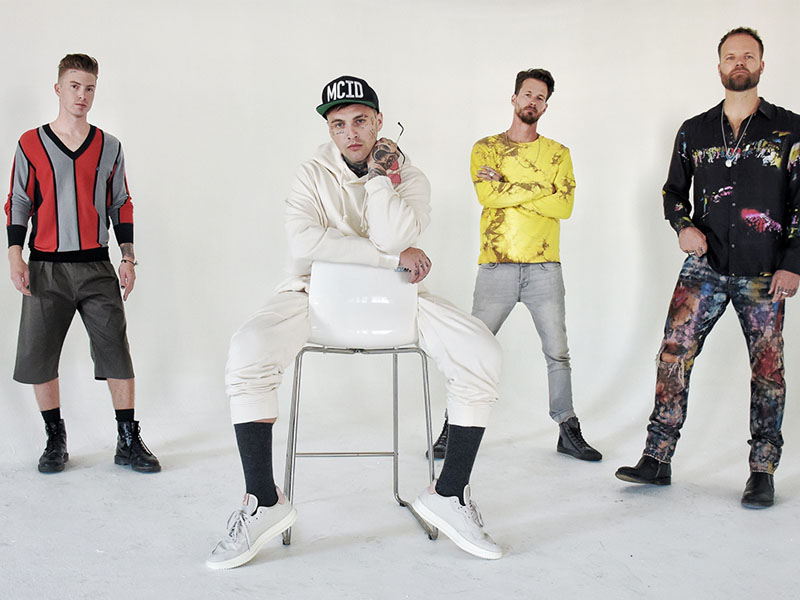 Highly Suspect emerged in 2009, performing covers of songs by renowned bands and artists, such as Jimi Hendrix, Pink Floyd, and Sublime. The band eventually performed their own songs and released their debut EP First Offense in 2009. The following year, the band dropped their sophomore EP, Gang Lion, featuring a title track, “Big Bear,” and “Then Mickey.” The band came out with two more EPs, The Worst Humans 2012 and Black Ocean in 2013, before coming out with their debut album, Mister Asylum, in 2015. The album performed well on the Billboard charts, peaking at number 56 on the Billboard 200 and entering the Top 10 of three other U.S. charts. The album’s lead single, “Lydia,” was nominated for Best Rock Song at the 58th Annual Grammy Awards, while Mister Asylum was nominated for Best Rock Album.

In 2016, the band released their follow-up album, The Boy Who Died Wolf. The sophomore album topped the U.S. alternative charts and peaked at number 2 on the Top Hard Rock Albums and Top Rock Albums charts. The album spawned the Grammy-nominated single, “My Name is Human,” and produced two more critically-acclaimed singles, “Serotonia” and “Little Ones.” Moreover, the band’s third album, MCID, also performed well on the charts, taking the number 4 spots on the U.S. Top Digital Sales and Top Alternative Albums charts. This September, the band will release their fourth studio album, which was preceded by singles “Natural Born Killer” and “Pink Lullabye.”

Tickets to see Highly Suspect at the Red Rocks Amphitheater are now available!