Kaytranda finally makes it back to Red Rocks Amphitheater on Saturday, May 1st 2021. A whole year you have all been waiting for this gig, and almost two years waiting to get to hear Bubba, the album, live! This is going to be epic, during the wait, Kaytranda was awarded two Grammys for this very album, you have all had a chance to let it sink in, and now, finally the real deal, Kaytranda Live and real and playing Bubba for you right here at Red Rocks! Grab your tickets right now! 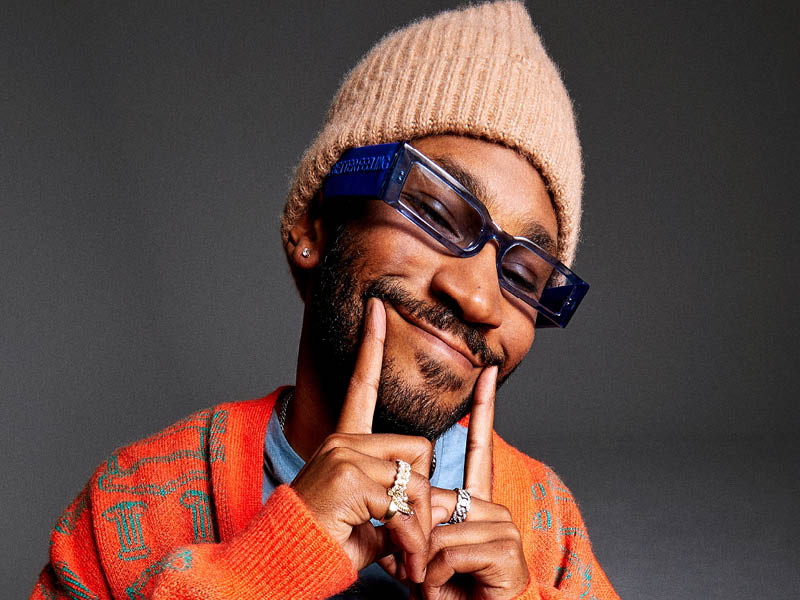 Kaytranada, the Haitian-Canadian producer took home the best dance recording award for his Kali Uchis collab "10%" from his 2019 album, BUBBA, which itself won best dance/electronic album at the 2021 Grammys, making the 28-year-old artist the first Black producer to win in the category since it launched in 2004. In the years between his breakthrough 2016 debut album, 99.9%, and his late 2019 follow-up, BUBBA, Kaytranada moved out of his childhood home in Montreal, signed a major label deal and, during an interview around his first album, publicly came out as gay. It doesn’t come as a surprise, then, that Kaytranada describes BUBBA as his most true-to-self work yet. "It’s a project that I made from the bottom of my heart," Kevin Celestin, Kaytranda, said earnestly. Louis Kevin Celestin, known by his stage name as KAYTRANADA, shortened as KAYTRA is a Haitian-Canadian DJ and record producer. Kaytranada has released a total of thirteen projects and forty-one remixes. Kaytranada has toured more than 50 Canadian, American, European and Australian cities. His debut album, 99.9%, was released on May 6, 2016, and the album includes features from GoldLink, AlunaGeorge, Syd tha Kyd, Anderson Paak, and Vic Mensa among others. It won the 2016 Polaris Music Prize for Canadian Album of the Year and the Juno Award for Electronic Album of the Year.Bubba is the second studio album by Kaytranada, released on December 13, 2019. The album features guest appearances from Kali Uchis, Pharrell Williams, Mick Jenkins, Tinashe, Estelle, Charlotte Day Wilson, and GoldLink, among others.