Red Rocks Amphitheatre in Morrison, Colorado presents Lauv! How I'm Feeling World Tour with Charlotte Lawrence and Alexander 23 on Tuesday August 18th 2020. This is going to be awesome, His debut studio album How I'm Feeling will be released on March 6, 2020 so buy your tickets here and come down to Red Rocks for a get a glimpse inside Lauv's mind and learn about the concept behind the album. 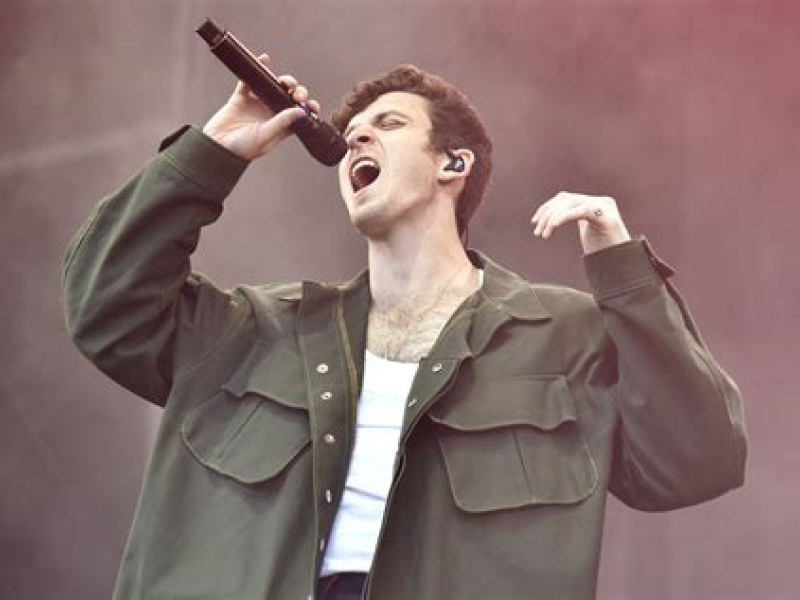 Lauv was one of the biggest breakout stars of 2018 ranking number one on Billboard's Emerging Artists chart. The pop star released his debut album, i met you when i was 18 (the playlist), which includes his top hits "I Like Me Better" and "The Other," earlier in 2019. He spent most of his time writing for other artists and has worked with Celine Dion, Backstreet Boys, Khalid, Eric Nam, Cheat Codes and Cash Cash just to name a few. Lauv made his debut in K-pop through his collaboration with BTS (Bangtan Sonyeondan) for the song Make It Right, he also made his debut in Bollywood through a collaboration with composer Rochak Kohli for the song Dil Na Jaaneya, which features on the soundtrack of Karan Johar's film Good Newwz.
His debut studio album How I'm Feeling will be released on March 6, 2020 he plans on releasing the album track by track as it is being recorded, simultaneously with the tour. So far we have; On May 31, 2019, Lauv released "Sad Forever". On August 1, 2019, he released "Fuck, I'm Lonely", from the 13 Reasons Why Season 3 soundtrack, with British singer Anne-Marie. He then released the singles "Feelings" on September 19, 2019 and "Sims" on October 3, 2019. All four songs appear on How I'm Feeling. Also Lauv collaborated with LANY on "Mean It", which is on his How I'm Feeling album.