The flawless rapper and singer Logic is bringing his bigs sounds to Red Rocks Amphitheater on Wednesday 16th October 2019! Get ready with purchasing your tickets as the excitement blooms for this incredible artist! Logic has released some out of this world EP's, Albums and Singles over the years and with a North American tour this year – he's back to showcase what he's been working on! Don't miss out on one of the best and biggest shows in live music right now! Book online and secure your seats today! 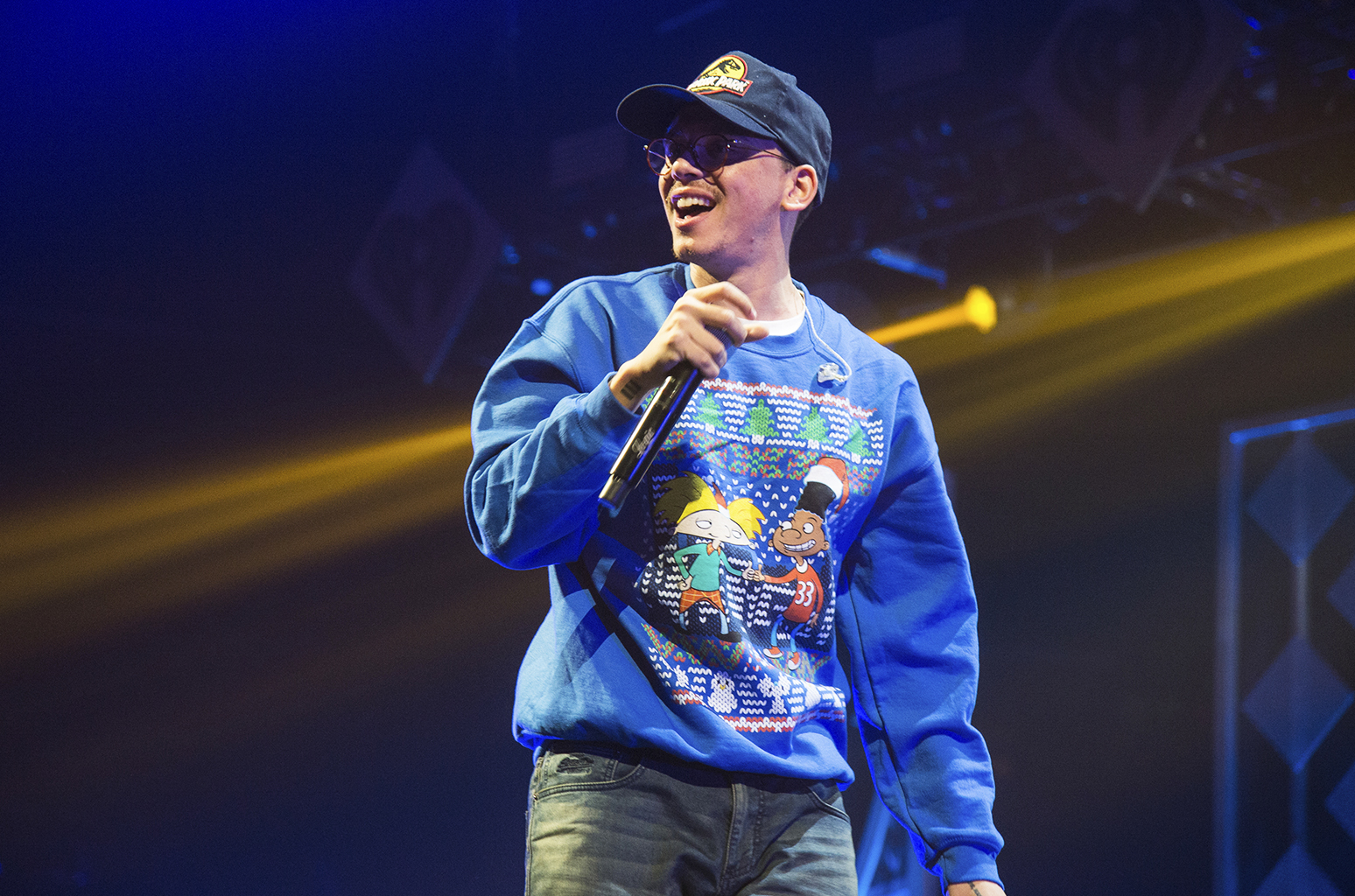 With his groundbreaking tracks, Logic has taken over the modern music scene with his incredible and varied skills, as rapper, singer, songwriter, record producer and author, Logic has proven he has what it takes to make a successful career for himself and stay at the top of his game!

As he started his roots in Maryland, Logic quickly decided that music was what he wanted most to pursue in life and made his dreams come true, with his interest growing in his teenage years, he was more than ready to kick start his solo music in 2009. With an initial mixtape to give to the world, called Young, Broke & Infamous in 2010 – he released his songs and quickly gained a following and interest from fans and critics alike. It's no wonder labels across the country wanted a piece of him and he chose to settle with Visionary Music Group, from which he was given the opportunity to record and release three more mixtapes. With a successful few years under his belt, he went on to bigger and better things and by 2014, Logic had built his material ready for an album release.

Under Pressure came out the same year and hit the big time at number four on the U.S. Billboard 200! A triumph for an upcoming artist! The record was eventually certified gold. And his next studio release, just one year later also followed in the same footsteps! Logic has had some mind blowing achievements and his success continues to grow each and every year. With his peaks on the Billboard 200, making it to a number one position and a platinum certification, he is definitely going up and up.

Get ready for an amazing fall with tickets to see Logic live in concert as he hits the Red Rocks amphitheater! There's no time to waste, get in line and check out the name on everyones lips right NOW!