If you love indie and folk then you'd better not miss out on this LIVE performance as the talented band – Lord Huron comes to Red Rocks Amphitheater on Tuesday 14th May 2019! Red Rocks always gives a groundbreaking selection of artists to showcase throughout the Summer, kick start your concert schedule and catch Lord Huron as they head to the stage this Spring. Tickets are now on sale online today! 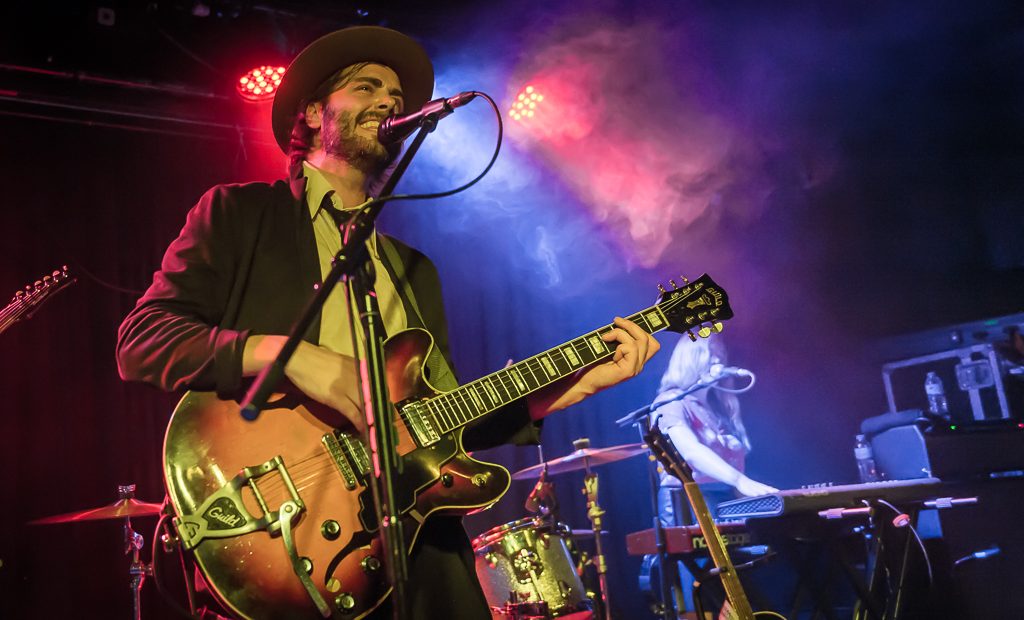 Lord Huron have truly made it to the big time as they transformed the scene as we know it with their music that their fans just can't seem to get enough of! Their debut Lonesome Dreams, was released in 2012 and became a hit within the US, UK and Ireland within just a year of it's release! Their name came from the inspiration of a local lake that the founder of Lord Huron visited when he was young and ties into the feel and energy of their sound as he would often camp out there and take in the nature surroundings.

Their songs bring to mind that feel good feeling, like sitting round with friends, while someone plays an intimate concert just for you by firelight. With their third album release 'Vide Noir' which quickly became a success – 2019 is bound to be yet another exciting one ahead for the talented bunch of musicians!

Lord Huron will be taking to the road for 2019 – see them live at Red Rocks this coming May! What could be better than seeing your favorite act perform right before your eyes?!