NGHTMRE: INTO THE DRMVRSE Tickets

Are you ready for the NGHTMRE? Are you ready to go INTO THE DRMVRSE? Come to Red Rocks Amphitheater on Friday, April 15th, 2022 for a long, loud, and deep trip INTO THE DRMVRSE. NGHTMRE debuts his first-ever album show right here in Morrison, CO. Grab some tickets now for this unprecedented occasion brought to you by one of the world’s leading EDM producers, The show will be the debut performance of his debut album and upcoming tour, and it just happens to be his debut headline show at these rocks. Come and make some firsts with NGHTMRE. 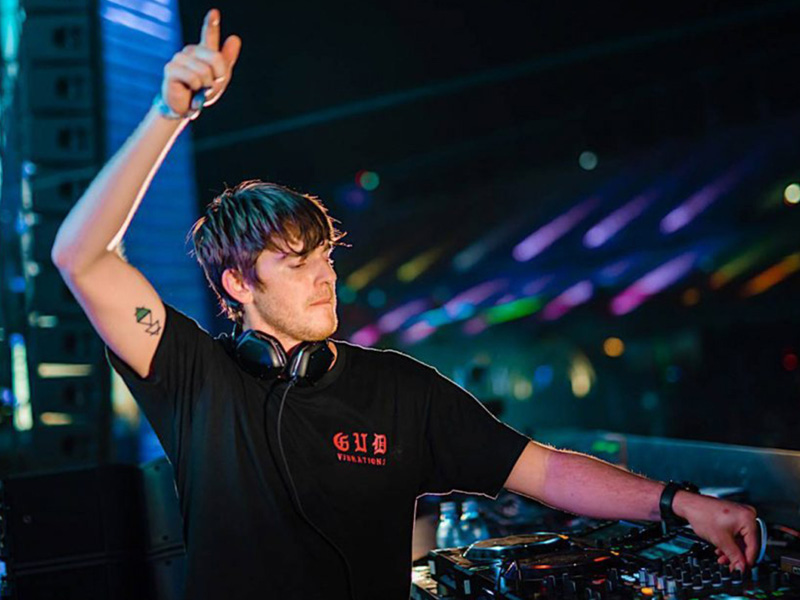 This will be my first show debuting my new album & the upcoming album tour. We are working on a ton of cool installations & other stuff to make this show incredibly special. YOU DO NOT WANT TO MISS THIS!! ALSO, AHH IM HEADLINING RED ROCKS BY MYSELF FOR THE FIRST TIME, LETS GO!!! Tweeted NGHTMRE at the shows' announcement.

EDM producer Tyler Marenyi from Los Angeles, California, is NGHTMRE. He started his music career creating trap and house remixes of songs by Tiësto, Rae Sremmurd, and Skrillex, before producing his own songs, as well as, collaborating with other producers. He gained recognition when Skrillex played one of his songs during a set at Ultra Music Festival. Since the very beginning he has toured and collaborated with fellow DJs and producers, Slander, with whom he released his debut EP, Nuclear Bonds. His meticulous production and pulsating performances have cemented him as a festival mainstay and his collaborations with Zeds Dead, Dillon Francis, PnB Rock, Wiz Khalifa, and Flux Pavilion have catapulted him across the world, from Tomorrowland in Belgium to the World EDC China and Japan.