You wanna have a Hog-Killin’ Time? Ready for the rodeo of your life? Don your Stetsons, grab your gear and mosie on down to Red Rocks Amphitheater on Thursday July 22nd 2021 to watch a performance you’ll never forget. Get yourself and your partners some tickets to enjoy one of the best country singers you’ve never seen: Orville Peck & Yola this July. Orville Peck: Country Music’s Anonymous and Masked Musician will be performing live at Red Rocks – don’t miss your chance to experience a night you’ll never forget! Buy your tickets now. 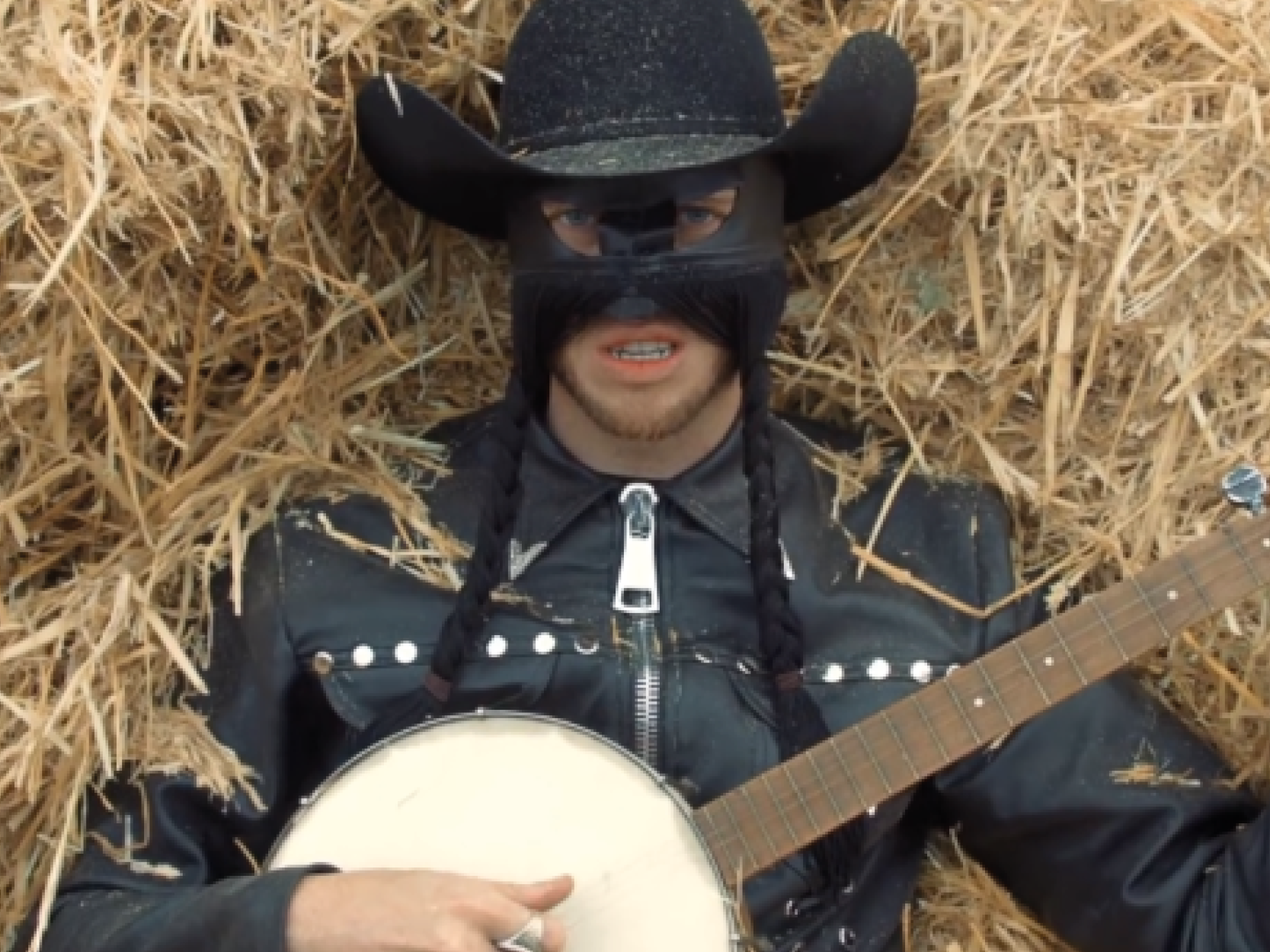 Orville Peck is coming to Red Rocks this July with Yola! Bring your cowboy boots and get ready for a rhythm filled night with powerful lyrics, serious themes, cowboy hats, and the emponymous fringed mask!

Orville Peck is breaking new ground with his openly queer lyrics, bringing cowboy masculinity and gay culture together for a ground-breaking combination, not seen since the 2005 movie, Brokeback Mountain, featuring Heath Ledger and Jake Gyllenhaal. Peck’s powerful voice with his strong guitar tunes, is a performance that any self-respecting country fan should attend.

Queerty named him among the fifty heroes "leading the nation toward equality, acceptance, and dignity for all people"

A recent review states that Peck is “asking questions about what masculinity means in the west, what desire could mean, and what the implications of being out as a country fan, and as someone queer, might mean”.

This is country with a capital C, honoring the old traditions of story telling around a campfire, trying to make sense of the world. Pecks’ powerful voice, and emotive music is an experience you’ll never forget. Book your tickets today!

Yola is a young British artist, known for her strong vocals and country sound. She has worked as lead vocalist with acts such as Bugz In The Attic, Massive Attack and numerous others. Definitely someone to watch – and listen to – Yola has received four nominations at the 62nd Grammy Awards, including the all-genre Best New Artist category.