Are you ready to make some NOISE! Osees are live at Red Rocks Amphitheater on Saturday, May 15th 2021 with LFZ. Get your tickets right now to some proper old school punk rock, well, ok maybe a little garage rock and psychedelic rock, punk rock, noise rock, art punk, and 1980s post-punk, and maybe some heavy progressive rock too… you get the picture, it’s going to be loud, there’s going to be guitars, and some fast drumming, all it needs now is for you to be there jumping up and down with them! So, come on down to Red Rocks and let's see if Osees can shake some of those rocks lose! 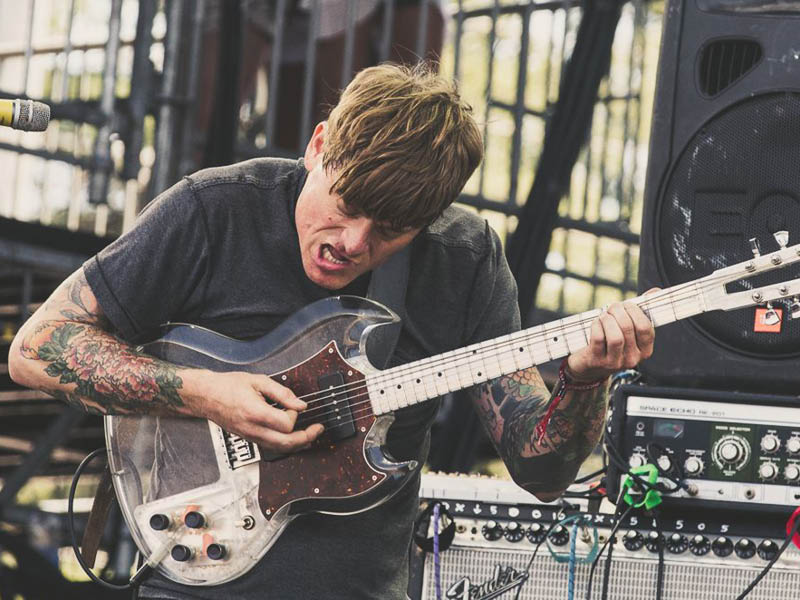 Osees, have changed their line-up and name several times, having previously been known as Orinoka Crash Suite, OCS, Orange County Sound, The Ohsees, The Oh Sees, Thee Oh Sees, and Oh Sees, they are currently John Dwyer on guitar, Tim Hellman on bass, Dan Rincon the drummer, Paul Quattrone the other drummer and Tomas Dolas on keyboards. The Osees incorporate a wide range of rock genres, including 1960s garage rock and psychedelic rock, punk rock, noise rock, art punk, and 1980s post-punk. Lately, after two studio albums featuring a heavy, progressive rock sound, Smote Reverser in 2018, and Face Stabber in 2019, the band changed its name to Osees in July 2020, with the announcement of their twenty-third album, Protean Threat, which came out in September 2020. The band have since then released a number of live and remixed compilations, Protean Threat live with levitation, Metamorphosed features a bunch of stuff left over from Face Stabber, Panther Rotate is a compilation of remixes, live recordings and experiments and finally Weirdo Hairdo, an EP featuring a cover of The Spiders' "Don't Blow Your Mind".