Newly Announced! 70's Mod rocker, Peter Frampton & punk pop band, Cheap Trick are coming to Red Rocks Amphitheater on Tuesday 16th June 2015! Peter Frampton & Cheap Trick are joining forces for a 2015 co-headlining tour which will include all the hits and aims to give fans the time of their lives! “I’ve always loved Cheap Trick and their sound. Great band, great people! We played one show together last year and had so much fun we decided to do a whole tour together." 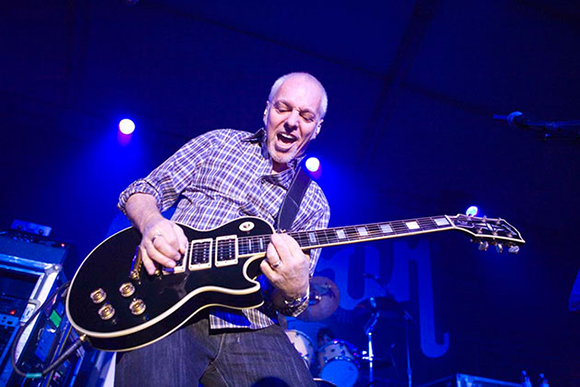