All the way from the frozen north, The experimental, indie rock, pop band Portugal. The Man comes to Red Rocks Amphitheater on Wednesday, September 22nd 2021 with Parquet Courts. Over the past decade, Portugal. The Man has flourished from their Alaska roots into a rock, pop band to be reckoned with. Now based in Portland, Oregon, but still deeply proud of their birthplace in the Last Frontier, as a fearless, boundary-defying psych band, blending elements of Alternative rock with psychedelic rock and pop, verging on experimental rock. So, grab some tickets now, to an exclusive event where you are never entirely sure which Man you're going to get! 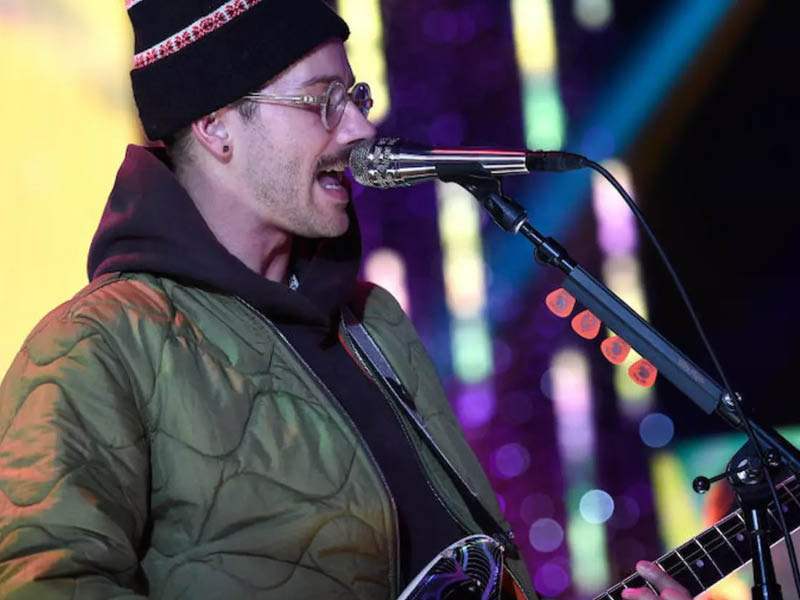 Indie-rock, pop band, Portugal. The Man are from Wasilla, Alaska. They are lead singer, guitarist, organist and drummer John Baldwin Gourley, bass guitarist Zachary Carothers, keyboardist, synthesizer and guitarist Kyle O'Quin and drummer Jason Sechrist. They have 8 studio albums, with their latest being, Woodstock, from 2017. "Feel It Still" was released as the lead single from the album and came in on the number 4 spot on the Billboard 100 chart, and won Best Pop Duo/Group Performance at the 60th Annual Grammy Awards. The follow-up single "Live in the Moment" peaked at number 1 on the Billboard Adult Alternative Songs chart and the Alternative Songs chart. The album eventually charted at the number 3 spot on both the Top Rock and Alternative charts and number 32 on the Billboard 200. In April 2021 the released the live album, Oregon City Sessions, which was recorded back in 2008. After touring in 2008 and instead of taking a much-needed break, made the decision that they needed to record the culmination of what their live performance had become, a complete performance of their set list one time through, with no retakes or overdubs.