The best named band in the world, Rainbow Kitten Surprise comes to Red Rocks Amphitheater on Tuesday, July 12th, 2022 with very special guest, Briston Maroney. Grab your tickets right now, the last time Rainbow Kitten Surprise played Red Rocks, it completely sold out! In fact, this second date was added because the first date sold out in just 2 days! So come along and listen to your favorite indie-folk band live at your favorite Amphitheatre! 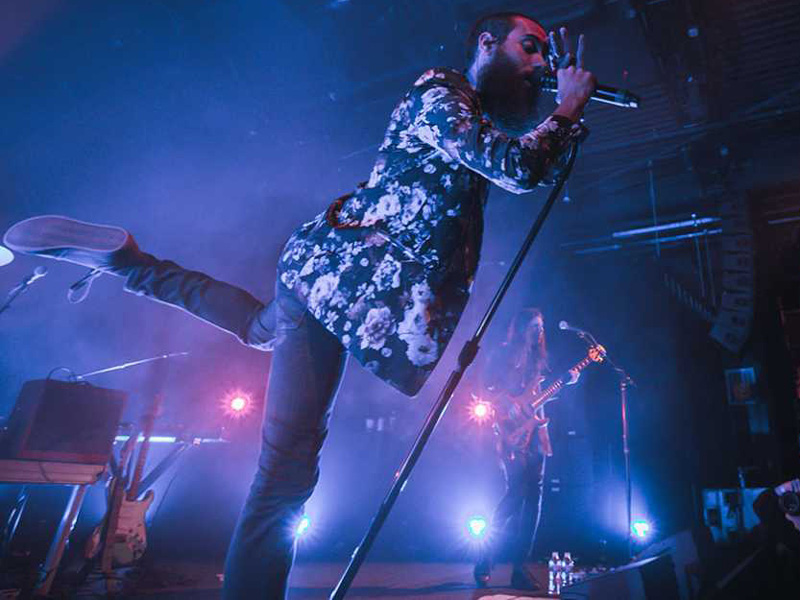 While the band's name, which arguably consists of the most pleasing combination of words in the English alphabet, may be the first thing that anyone notices about them, it's hardly the sole reason for their avid following. Today, Rainbow Kitten Surprise, christened RKS by its loyal fan base, hailing from the Blue Ridge Mountain college town of Boone, in North Carolina, consists of lead vocalist Sam Melo, guitarist Darrick “Bozzy” Keller, electric guitarist Ethan Goodpaster, bassist Charlie Holt, and drummer Jess Haney. Together, the five of them have cultivated critical and commercial success through stunning live performances and three genre-defying albums. How To: Friend, Love, Freefall, is RKS’s third album and was released in 2018. Following a rigorous support tour, including a sold-out stop at Colorado's Red Rocks Amphitheatre and a series of shows in Athens, Georgia, these live shows were then compiled into the 2021 concert album, RKS! Live from Athens, Georgia, which came out in August 2021. Rainbow Kitten Surprise also released a stand-alone single, "Our Song", in 2019.

Indie-folk singer-songwriter and guitarist, all the way from Knoxville, Tennessee, Briston Maroney, has self-released two EPs and has three label released EP’s, including his most recent collection, "Sunflower” which was partially released as an EP in 2020 and then was re-released as a full album in April 2021.