It's time to roll the dice Colorado, dare you to see what the future holds, a dark and dreary tale perhaps? Or, possibly a night of fun and spectacle?! Only one way to know for sure… Red Rocks Aphitheatre proudly presents on Wednesday, June 23rd, 2021… Shakey Graves Was Here! Ah, a night of frolic and freedom awaits, grab thy tickets now for Rose-Garcia is guaranteed to see you through the dark night in safety, with dancing and singing to scare away the shadows and bring you into the new days dawn with a fresh new outlook! 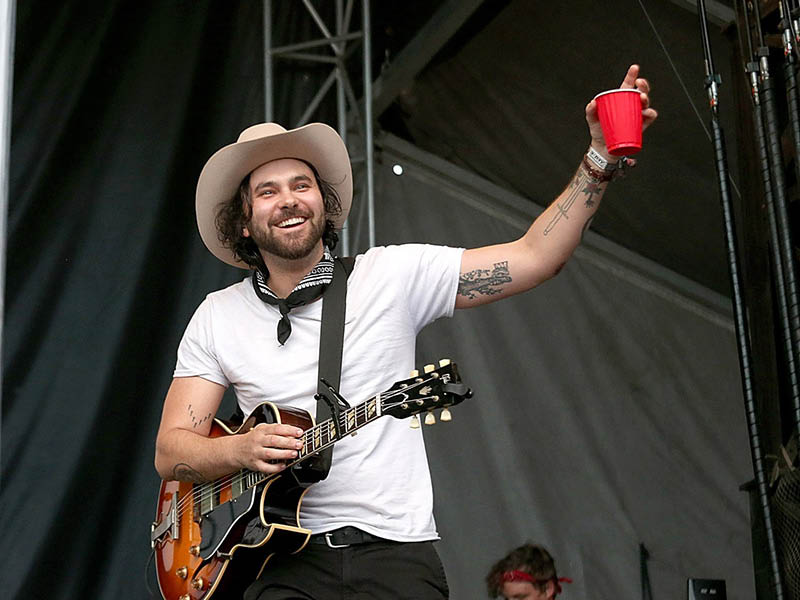 Alejandro Rose-Garcia is Shakey Graves, the American Americana musician all the way from Austin, Texas. The story goes… Rose-Garcia received his stage name at the Old Settler's Music Festival in 2007 after a stranger, probably a little high on LSD, rambled "spooky wagons", after which Alejandro and his friends jokingly gave each other Native American guide names over a campfire. Resulting in an inspired night of playing music, he decided to keep the name. Shakey Graves plays a spooky combination of blues, folk, country, and rock and roll. He has three studio albums and five EPs, the last being, Look Alive EP, released in May 2020, he has re-released his debut album for its 10-year anniversary, Roll The Bones X, which reached a respectable 136 on the billboard 200. Alejandro received an Americana Music Award for, Best Emerging Artist award, at the 2015 awards.