The Alt-rock, Reggae, Ska band Sublime with Rome is at Red Rocks Amphitheater on Saturday, April 30th, 2022. Grab some tickets and come a party it up with one of the world's greatest Ska bands. With bassist and co-founder Eric Wilson anchoring the group, and Lead singer Rome Ramirez armed with a sound that makes a real statement, these guys sure know how to rock a party, and what better place to do it than up in the magnificent Red Rocks! 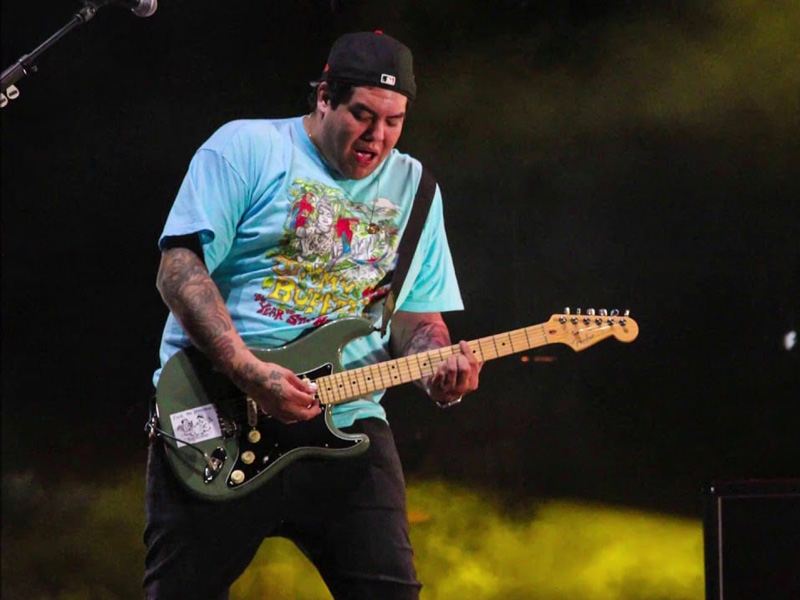 Sublime with Rome is, lead singer and guitarist Rome Ramirez, along with founding member of Sublime, bass guitarist and singer, Eric Wilson, and drummer, Carlos Verdugo of Tribal Seeds. They are one of the most notable and successful ska-punk bands of all time, Sublime has sold over 17 million albums worldwide with songs like What I Got, Doin’ Time and Date Rape all in constant radio rotation across the globe. To this day, the group’s multi-platinum landmark debut album ‘40oz. to Freedom’, lo-fi follow up ‘Robbin’ the Hood’, and multi-platinum self-titled major label debut, which is a virtual greatest hits set in itself, are all widely regarded as music collection staples.

Sublime with Rome’s third album, and first album with the current lineup, Blessings, came out in May 2019. "A lot of these songs really came from honestly me being in a spot where I wanted to just write all the lyrics upfront first and focus on what I wanted to say. I just got married, I was having my first child. Things were starting to change for my life; I stopped drinking hard alcohol. Everything was starting to come into focus for this for the next chapter." Said Ramirez about the album. The album's first single, "Wicked Heart" reached number 34 on Billboard's Alternative Songs chart.