Subtronics is coming back to Colorado! Subtronics brings you Cyclops Rocks 2 with Rusko, Yheti, G-Space, Tiedye Ky, ZINGARA & Austeria at Red Rocks Amphitheater on Thursday, April 21st, 2022. Big dubstep, big rocks, big lasers, what else could you want?! Well Cyclops Army? Subtronics, has insanely stacked this lineup, not only is he bringing along legends Rusko and Yheti, but you’re also getting 2 absolutely stacked B2B’s with G-Space B2B Tiedye Ky and Zingara B2B AUSTERIA. Grab some tickets now, you know Cyclops Rocks is not an event to miss! Cyclops Army, roll deep for Red Rocks. 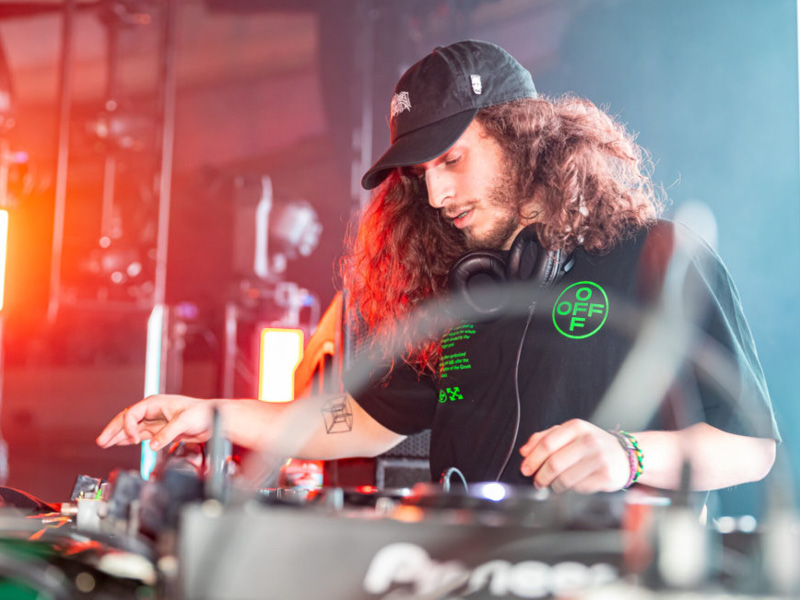 Jesse Kardon aka Subtronics, has continuously pushed the envelope, out on the live front, he has built a rabid following of the Cyclops army with his high energy sets and advanced mixing skills. But when his national sell-out Cyclops Invasion Tour was cut short due to the global pandemic in 2020, Subtronics transferred immediately into the world of livestreaming, becoming an official Twitch Partner, and pioneering safe, socially distanced Drive-In and Pod events throughout the summer and fall, with a staggering 35+ date sell-out run.

Subtronics has just released his debut full album, Fractals, with collaboration with Artists, GRiZ, Christina Soto, Sullivan King, and Zeds Dead, and also featuring, Boogie T, Flowdan, Grabbitz and Nevve. Fractals sees Subtronics expanding outside his signature riddim-filled expertise and into some softer melodies, like his team-up with Grabbitz, “Into Pieces” highlights that dichotomy with Subtronics slowing his sound down to match up with Grabbitz’s vocals. “Grabbitz is absolutely unreal,” Subtronics said in a statement. “I couldn’t believe it when I first heard these vocals… I put a huge emotional effort into writing an intro that fit with the rest of the album and captured the theatrical, cinematic, emotional feeling. Before I got the vocals, it felt incomplete, and once I heard it with them, my jaw dropped. The last drop is super special to me because I’ve been writing a lot of heavy, long note, rip-your-face-off music, but I have never done so at this tempo. I don’t even think I have heard anyone else do so at 85 BPM.”