Another epic concert is slated to come to Red Rocks Amphitheatre this early spring and deliver sinister beats that will take fans from the Valley of Darkness into the VOYD! If you get these references, you better reserve your tickets for Svdden Death's concert at the famous Colorado venue this April 23, 2023. Join the Los Angeles-based DJ as he ignites the Red Rock Amphitheatre once again in this Sunday evening filled with his behemoth dance electronic hits, such as "Crusade," "Blood On Me," "Purgatory," and "Confusion Spell," among many others. To be joined by the rising dubstep star Apashe, Svdden Death will surely deliver an intense concert experience for all audience members to enjoy. Reserve your tickets now by clicking the "Get Tickets" link. 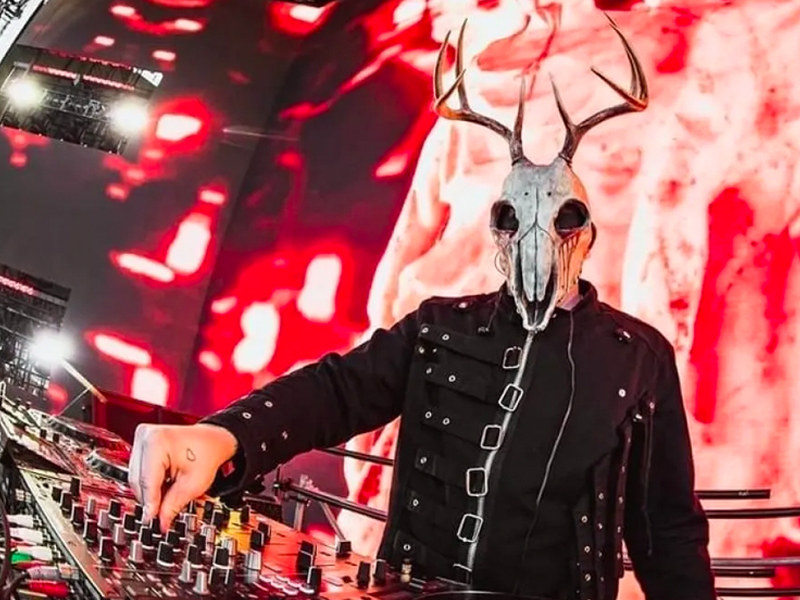 Svdden Death is the monicker of Daniel James Howland for his dubstep career. This was a project with an aim to do "more advanced things with production." Svdden Death is a showcase of his talent, which he passionately wants to share with his audience.

He first gained attention after his 2017 single "Prismatic" was featured on the track releases of the English label Never Say Die. This song was praised by many, including Bianca Silva of Bassrush, who said that it was "effortlessly destructive in the best way possible." After this single, he collaborated with many big names in the dubstep music scene. In 2018 alone, he worked with Somnium Sound, DJ Borgore, AFK, Snails, and one of the biggest DJs of today, Marshmello. This continued in the following years. In 2019, he collaborated with Oolacile, Uber, again with Marshmello, and Space Laces. His best works include the songs and remixes "Svddengore" (2018), "BZZRK" (2018), "Happier" with Marshmello, and many more.

Catch Svdden Death on his tour next year. One of his stops will be at the majestic Red Rocks Amphitheater in Morrison, Colorado, on Sunday, April 23, 2023. He will be joined by rising dubstep star Apashe, best known for his songs "RIP," and "Uebok." You can now reserve tickets!