Colorado fans it's time to get excited as the incredible Australian artist comes to perform LIVE! Tash Sultana will be heading to Red Rocks Amphitheater on Wednesday 25th September 2019 – on her worldwide tour! Nothing could prepare Tash for the mind blowing fame that now surrounds this busker musician… her name is hot on the scene – book your tickets to see it all for yourself! 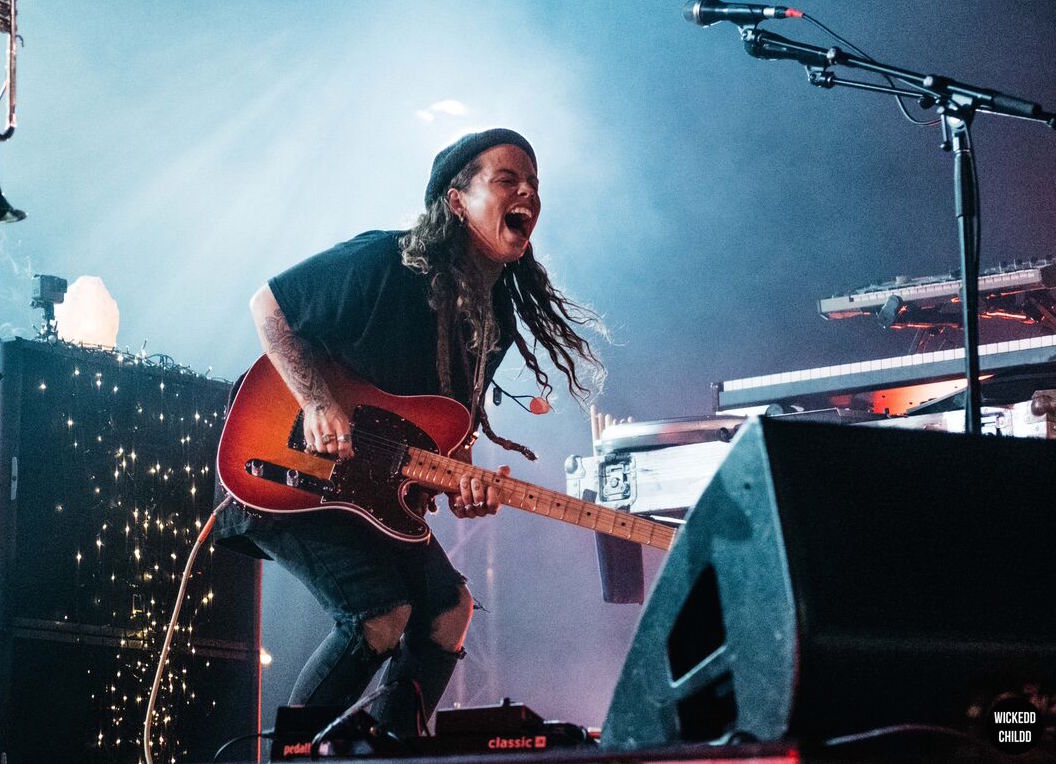 The multi-instrumentalist talent that is all that anyone can speak about right now as she has been blowing everybody away with her incredible live music videos, as she grabs your attention straight away with effortless guitar skills, vocals and looping to form a track, entirely created by just herself. Songs such as 'Jungle' 'Notion' and 'Higher.'

Growing up on the Australian scene in the happening city, Melbourne, Tash Sultana began her music days very early as she learnt to play guitar at the young age of three! To this date this inspirational artist can play an impressive and almost unheard of, 20 instruments, including guitar, bass, percussion, saxophone and more. During her time writing and performing music she became addicted to self-described drugs and had to resort to months of therapy, this meant that she was unable to hold down a permanent job and turned to busking as a way to get by, this of course had a massive impact on her as a writer and performer and gave her the drive to pick up more instruments and layer them into tracks.

Her first debut with her single "Jungle" pushed her into the limelight and gave her the number 3 spot on the Triple J Hottest 100 charts! Making 2019 another important year for her and her exciting career! Come and show your love and enjoy a concert that is full of talent this coming Fall as Tash Sultana takes to the stage at Red Rocks!