The Music Of John Williams & The Colorado Symphony Tickets

Colorado Symphony returns to its summer tradition celebrating the music of beloved composer John Williams with an evening of spectacular music under the stars at world-famous Red Rocks Amphitheatre on Sunday, May 23rd 2021. John Williams is the world-famous composer of film scores, producing genuine musical hits for movies like Jurassic Park, Star Wars, E.T., Harry Potter, & more, the evening will take you back through your much-loved movie moments and maybe introduce you to a few new symphonic favorites! Conducted by Colorado Symphony Resident Conductor Christopher Dragon, Colorado Symphony will have its full ensemble out for this live performance. 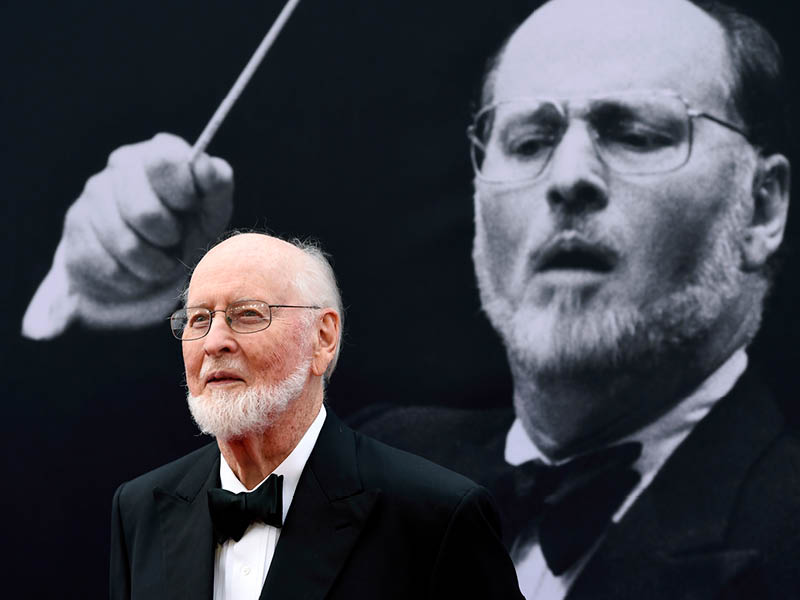 Colorado Symphony are a vibrant and vital part of the Denver community, one of the leading orchestras in the United States, the Colorado Symphony performs more than 150 concerts annually. The Colorado Symphony is home to eighty full-time musicians, representing more than a dozen nations and recognized as an incubator of innovation, creativity, and excellence. The Colorado Symphony continually expands its reach through education, outreach, and programming and continually partner with the state's leading musical artists, cultural organizations, corporations, foundations, sports teams, and individuals, to expose diverse audiences to the transformative power of music.