Coming back to Colorado, Red Rocks favorites Umphrey's McGee will be hitting up the stage at Red Rocks Amphitheater on Friday 30th June 2017 for their first ever three-night-stand at the prestigious open air venue! The psychedelic masters of jam will be rocking it out with support band Stick Figure as part of a weekend-long Independence Day celebration! Tickets will sell fast, so don't miss out!!! 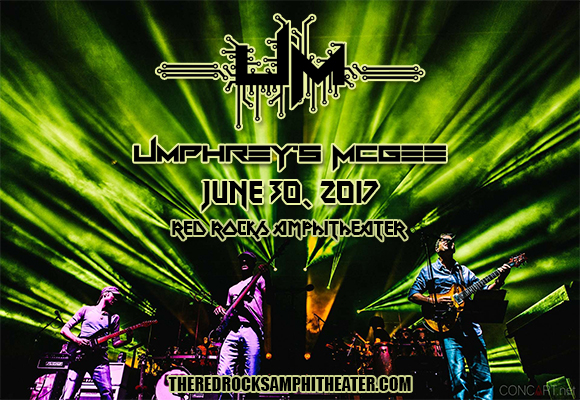