Widespread Panic comes to Red Rocks Amphitheater on Saturday 29th June 2019! The Red Rocks Amphitheater presents another combination of selected dates as Widespread Panic return once again to give a few nights of solid entertainment. These guys are on the top list for who to see this live Summer season and every time they give an unforgettable concert that will leave you wanting more! Come and enjoy music at it's very best as the band takes to the stage for their second night at Red Rocks! 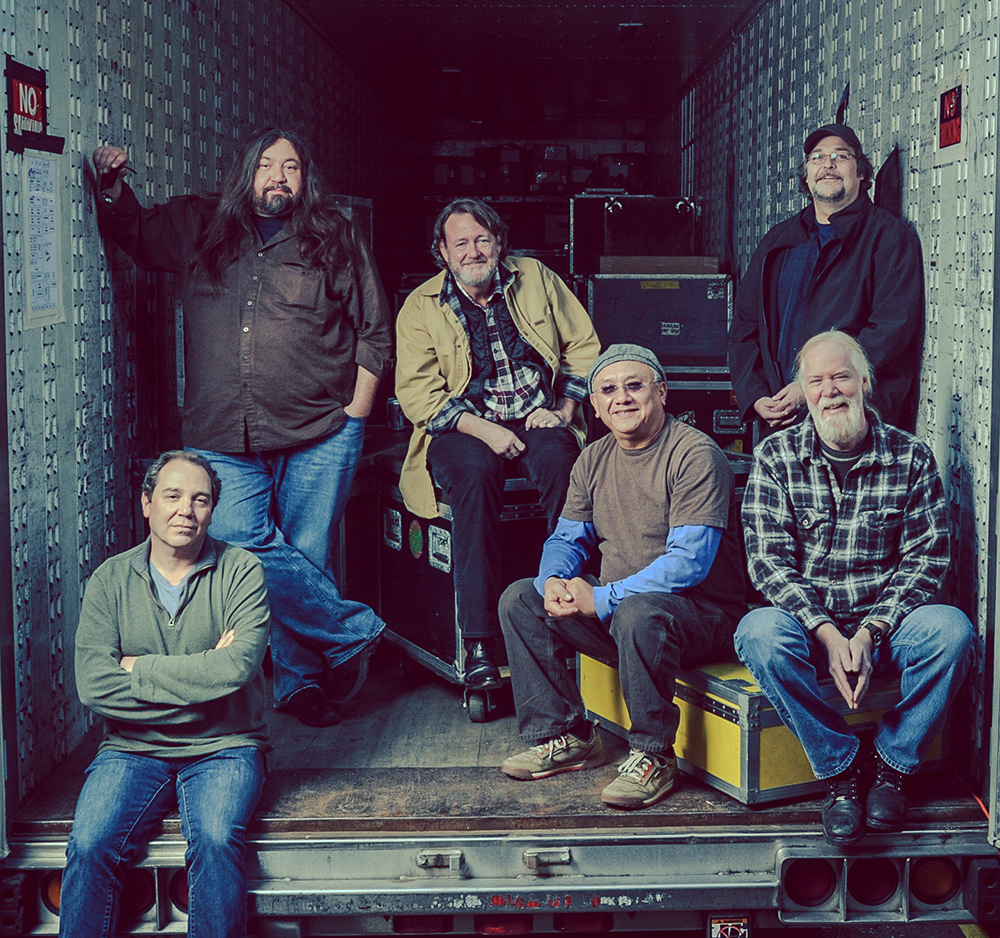 Widespread Panic are one of the biggest names on the jam music scene, not just in a certain area but all across the board, as they often travel across North America to perform groundbreaking shows that everybody is talking about, these guys sure know how to rock a crowd and keep the surprises coming with their impeccable live improvisation, it's pretty clear that they are a talented bunch of musicians! It's no wonder that their fan base has been ever growing since their very first debut on the scene and they have shown no sign of stopping!

Since their beginning, fans just can't get enough of Widespread Panic, making them one of the biggest names on the touring circuits. Widespread Panic have taken to the Red Rocks stage countless times and each and every performance has been an out of this world display… their shows have often been extended as previous dates have sold out so fast!

2019 is set to be an exciting year for music, make sure you head down to Red Rocks this summer to check out the talent and put Widespread Panic at the top of your must-see list for the year!